A crowd of almost 250 saw the Hi Hi’s kick off their East of Scotland Premier League campaign against Hill of Beath at Millfield last Saturday. The Fifers started the match strongly and the home side knew immediately that there is a definite step up in class in Tier 6. The home side gradually played their way into the game but it was goalless at the break. The home side took the lead in the 51st minute when Ali Simpson was fouled in the box and skipper Shaun Hill scored the Hi Hi’s first goal at this level on his 150th appearance. The Fifers hit back but as the minutes ticked away a home victory looked likely. However the home side failed to defend a corner kick in the 87th minute and Adamson levelled the scores. Some indiscipline around the goal saw Hill of Beath reduced to 9 men but there was insufficient time for the home side to take advantage of their numerical superiority.

Haddington played their second league match when they made the short trip to Ainslie Park, in north Edinburgh, to meet Lothian Thistle Hutchison vale, a team who just narrowly avoided relegation last season. Manager Scott Bonar was without no fewer than six possible starters and his problems increased when Guy McGarry had to retire hurt midway through the first half. The young visitors side posed little threat in a goalless first half but their fitness levels started to show as the game progressed. 17 year old Niall Kemp broke the deadlock in the 65th minute when he took full advantage of a goalkeeping error. Both Kemp and Ben Wardlaw, another teenager, caused the home defence problems and Kemp came close on two further occasions. LTHV forced a number of corners but they failed to trouble goalkeeper Dale Cornet who had another good game in goal.  Four points from six represents a good start to Tier 6 football. 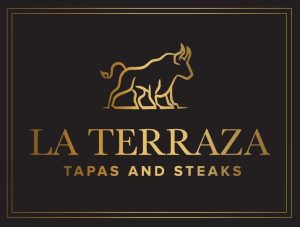